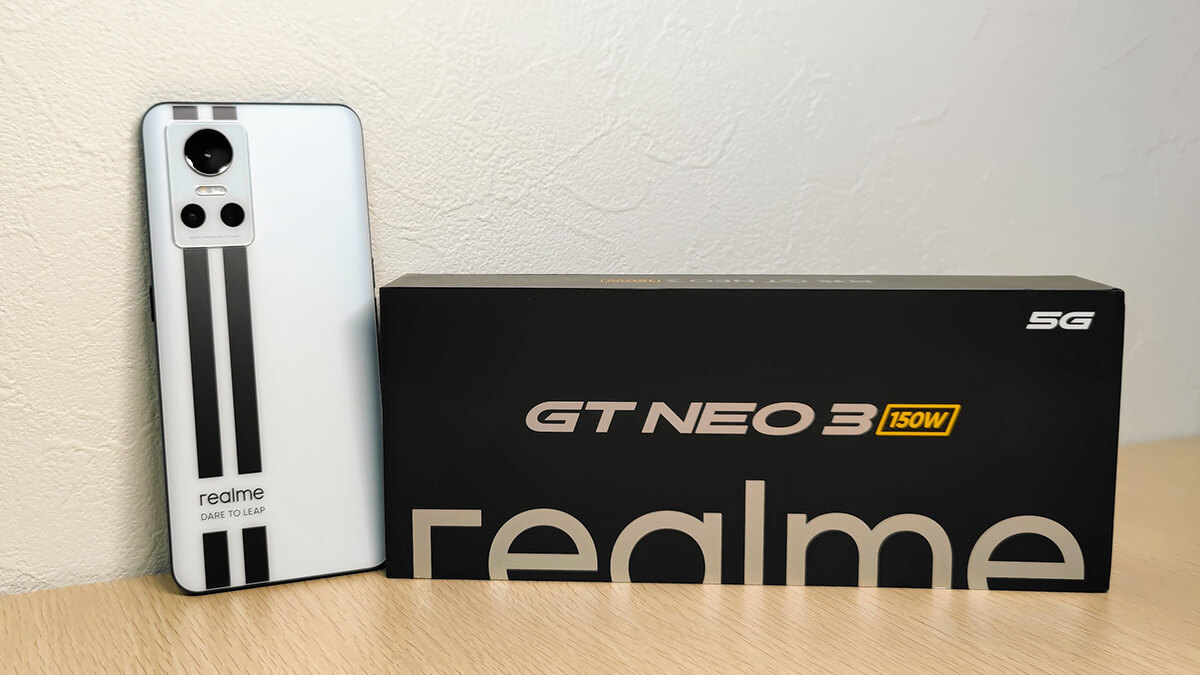 I have discovered that benchmark boosting takes place on realme smartphones.

AnTuTu and Geekbench results became far from the reality

Benchmarks are often used to objectively measure the performance of smartphones, but it has become clear that some realme smartphones are using a “benchmark boost” to make these results appear better than they are in actual use.

The realme GT Neo 3 is the only one known to be eligible for the benchmark boost so far.

When benchmark applications such as Geekbench and AnTuTu Benchmark are opened, the CPU frequency is fixed to the maximum value to make the benchmark results look good.

In reality, when using general applications or games, the frequency is not fixed to the maximum value, resulting in a large discrepancy between the benchmark and the actual use-case.

In the regular version of Geekbench 5, the benchmark boost results in a single-core 960 and multi-core 4054, which exceeds the Snapdragon 8 Gen 1 in multi-core performance.

On the other hand, in Geekbench disguised as Genshin Impact and JD, the score drops to 878 single-core and 3569 multi-core due to the benchmark boost not working, which is Snapdragon 870 level.

This behavior did not change when I turned on and off GT mode and game mode, which are said to improve performance.

In oplus-services.jar, libnetd_client.so, etc., there is a function to determine if it is a benchmark application and boost it.

There is even a dedicated mode for Geekbench called “GEEKBENCH_MODE”.

It seems like realme is trying to pick a fight with Geekbench, which is famous for taking strict measures against benchmark boosting.

In the past, some smartphones such as Galaxy, Xiaomi, OnePlus, and Xperia have been excluded from Geekbench’s results list as a result of benchmark boosting.

Benchmark boosting on the realme GT Neo 3 has already been reported to Geekbench.

Furthermore, /odm/etc/orms/orms_core_config.xml records the settings for which apps to operate, but only this file is obfuscated so that it cannot be found by normal file search by package name.

Since other files are not obfuscated, it is likely that the file has been modified to make it a little harder to find.

Benchmarks are not a game to compete for the highest numbers, but to quantify performance in the user’s environment.

It is very unfortunate that realme has not learned anything and resorted to benchmark boosting when various manufacturers have boosted in the past and were quickly caught out.

This benchmark boost is being done as “OPLUS” and may be included in the future smartphones from OPPO/OnePlus.

This makes the AnTuTu and Geekbench results that OPPO/OnePlus/realme will release in the future unreliable.

At least as of the OPPO Find X5 Pro didn’t have it.